Mexican Chili Funeral Party was formed in the summer of 2009 in Milan utilizing influences such as Kyuss, Brant Bjork, Queens of The Stone Age, Led Zeppelin and Black Sabbath. The four have developed over the years, crafting their own distinctive style by entering the stoner and hard rock realm.

The band released their first self titled album in 2014 and have since built a strong reputation on the live circuit supporting such luminary’s as with Fu Manchu, The Shrine, Unida, Zu, Spirit Caravan, Nick Oliveri and God Is an Astronaut amongst others. Mexican Chili Funeral Party’s released the album, “Mexican Warriors’ Revenge” in early 2017 and it’s a tremendous slice of hard hitting alternative rock. 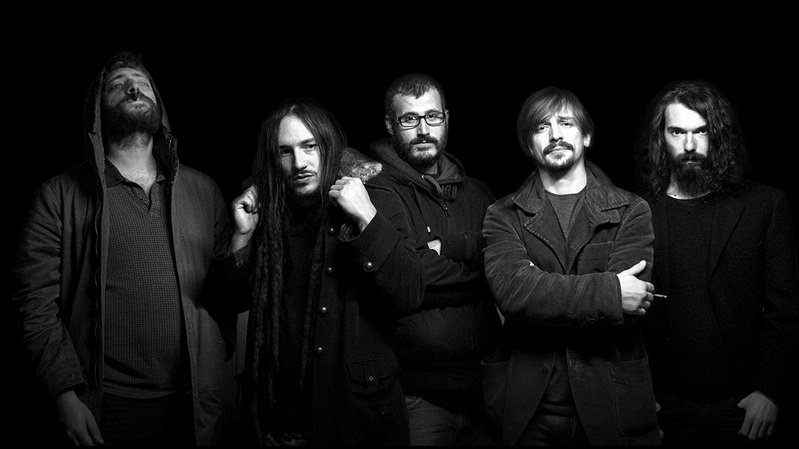